skip to main | skip to sidebar

I seem to be on a summer break. Not by choice--but I'm in a traveling troupe of actors and so in rehersal all week, and I'm also in the process of making a short film. All this combined with the chores I've been putting off to do this summer make me very busy. I'm so sorry. I will return, just possibly not till September.
Posted by Sydonie at 2:35 PM 8 comments: 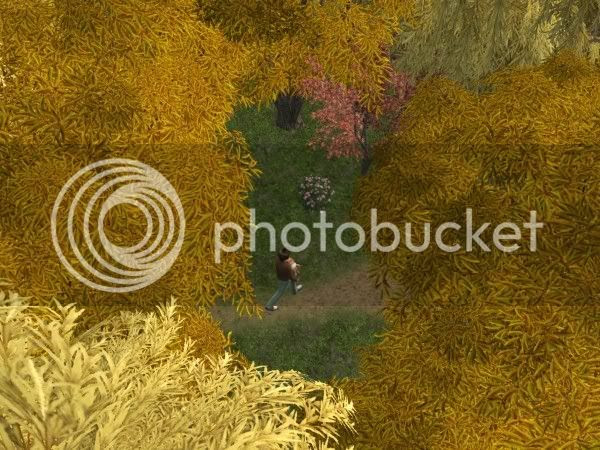 Let me know if you're up for more Worldwalker or if you'd prefer I go back to WUC...
Posted by Sydonie at 2:36 PM 3 comments: 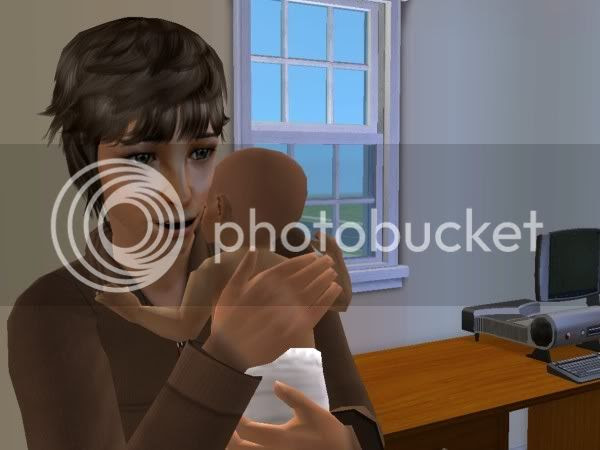 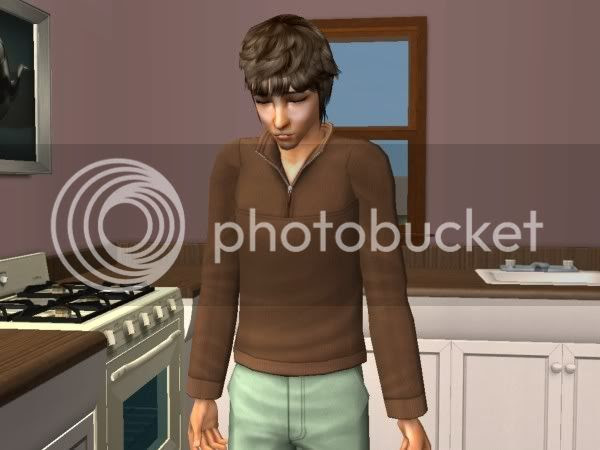 Posted by Sydonie at 8:17 PM No comments:

I'm super busy in "real life" right now. Auditions, school, and rehersal...my "hell week" for the show I'm in is next week. All really cool, except they mean there probably won't be any more posts util May. Then--I promise!--there will be, but until then I think I'm just reading.
Till later then!
Posted by Sydonie at 10:21 AM 5 comments: 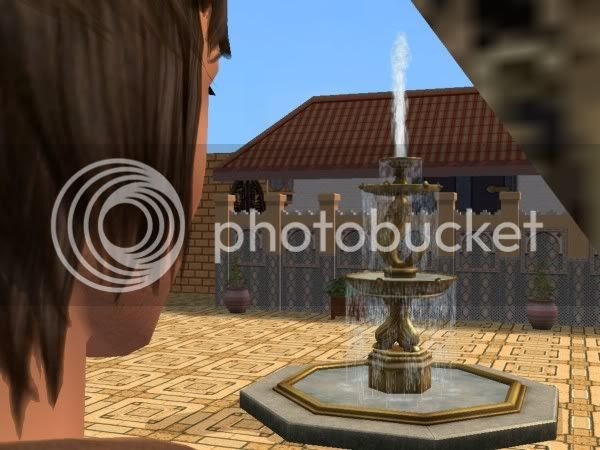 Posted by Sydonie at 6:44 PM No comments: 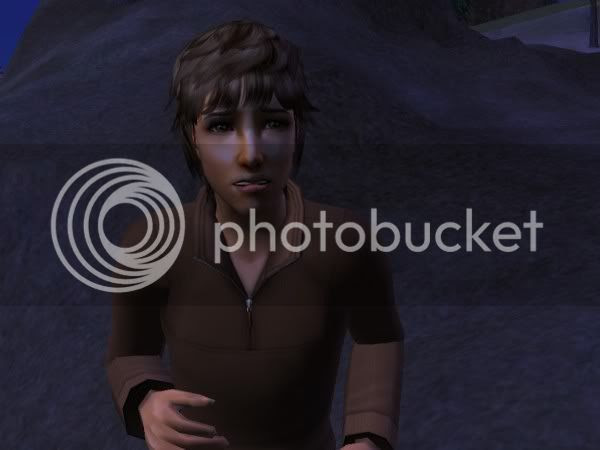 The Earl Chooses a Tutor 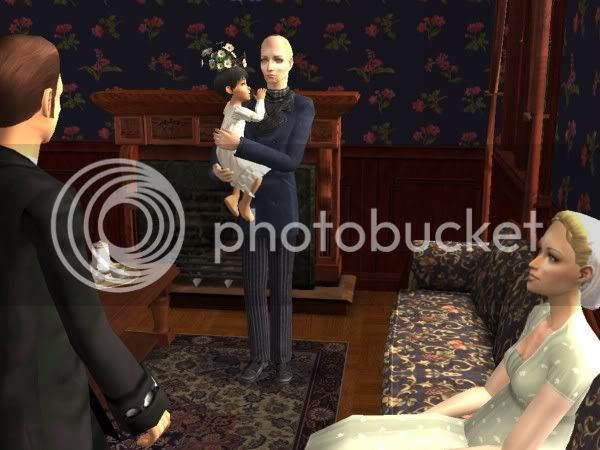 Calling on the Farriers was one of the most awkward experiences the Earl had had in a while. He did not know who made it most awkward. 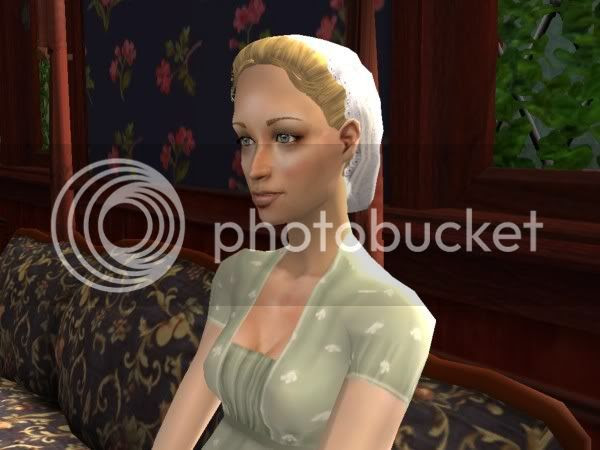 Elinor, evidently pleased to see him, was somehow hidden away under her spinster's cap; Edward, who had in the last two years had grown very haggard, seemed just as good natured but perhaps a bit weary. Only little Charles in Edward's arms seemed to have any true energy in that stifling, fashionable drawing room. 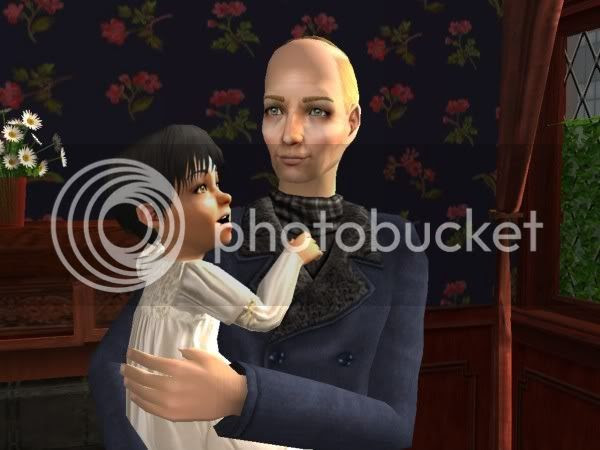 The cause of these changes, or so the Earl guessed, sat on settee and did not rise from it the entire time he called. She told him how pleased she was to see him after so long, and her face searched his for some sign that what she had was a victory. 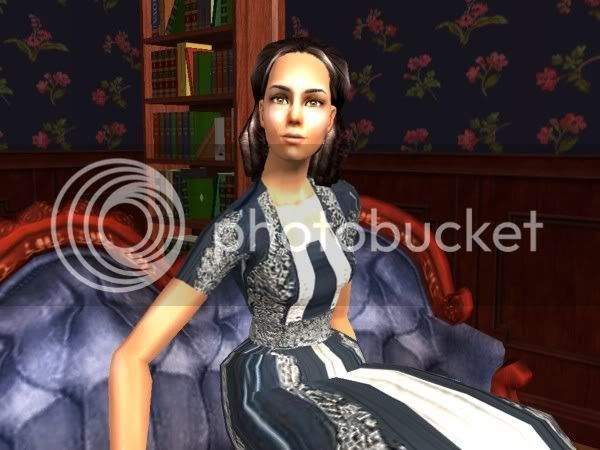 The Earl turned away to the last face in the room, that of a young scholar Edward was recommending. 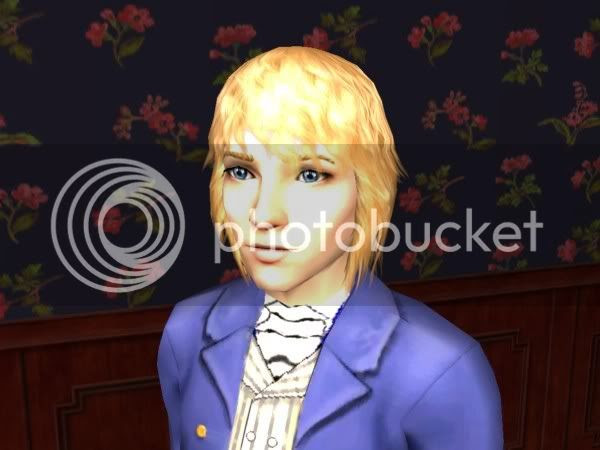 And there he found great relief in the energy of a round, cheerful face. The youth introduced himself as Joseph Turner, said his interest was Ancient Literature (which was what Edward taught), and surprised the Earl by inquiring after Charlie.
The Earl knew his home life to be somewhat gloomy and austere, and though it was mainly his own choosing he wondered if it were best for his son.
This young scholar seemed not only unobjectionable (all he had requested) but in fact rather a nice change of pace. He gave the young man his card and found himself immediately more cheerful, even in Davina's stifling drawing room. 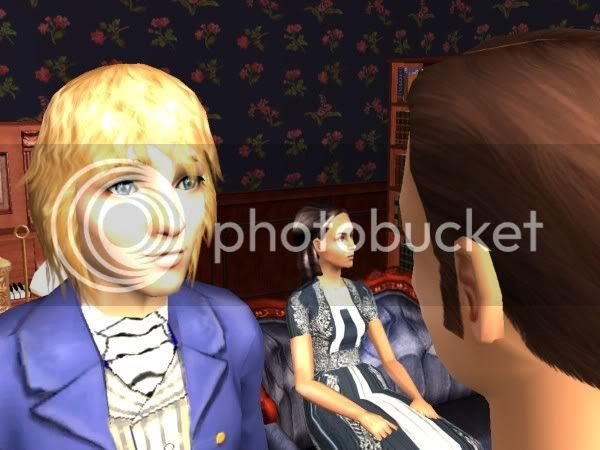